"Nobody gives you anything for free in this world: favors, food or freedom. If you want anything in life, you either have something to trade... or be wiling to take what you think you deserve." 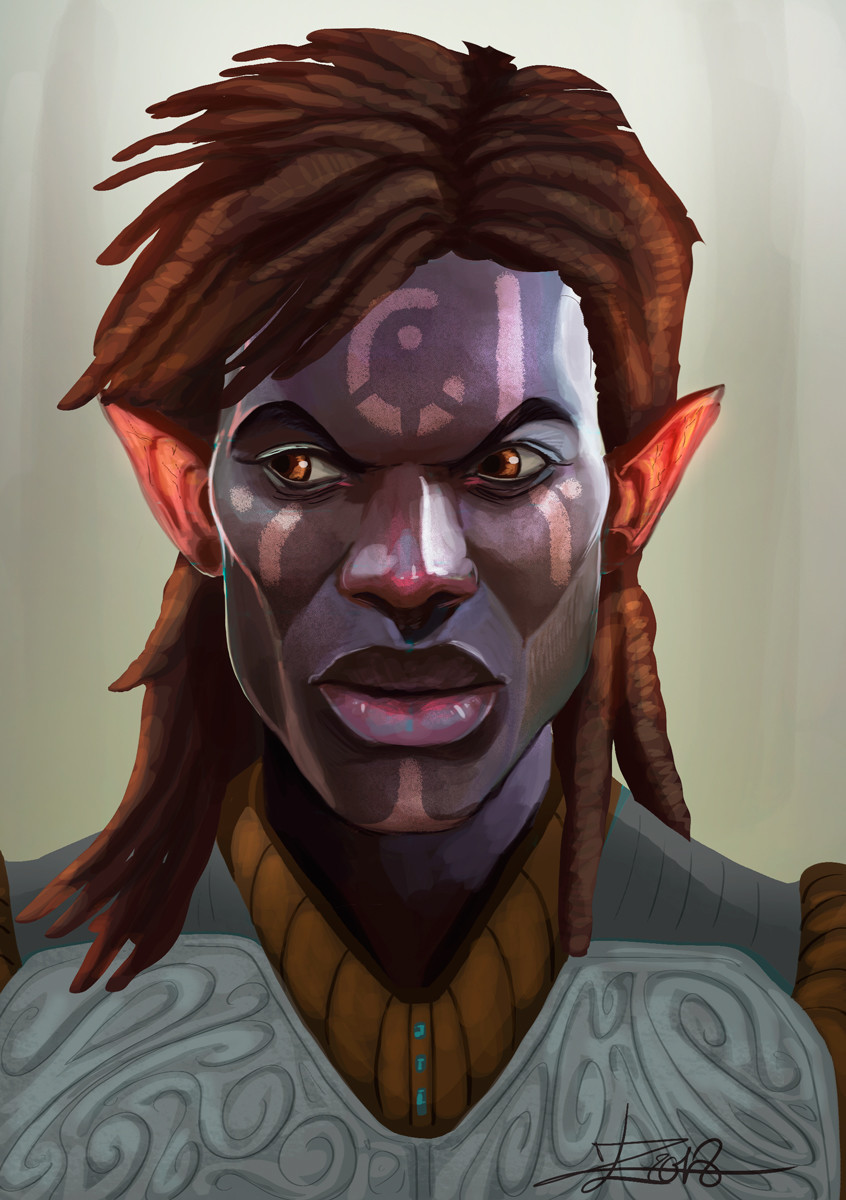 Tall and stocky for an elf, Eoin seems to have an average build for either a Half-Elf or a lean Human. While his sharp features, bronze/hazel eyes, and rich voice tend to be intense and even attractive to some, there is an air about him that seems to encourage people to overlook him. Allowing him to be both remarked upon but considered unremarkable at later dates.

On his right cheek Eoin has a large facial tattoo which is a large block of color. This would seem to indicate that he’s covered up a previous house tattoo demarcating him as a former slave to one of the great houses. Which one? He doesn’t say.

Eoin’s humor is sardonic and cutting, his intellect keen, and his wit sharp. His normal expression is a smirk with a touch more bitterness than humor. His gaze is constantly shifting and scanning the area, looking for exits, traps, or targets.

Twist is a quiet fellow with brash ideas and an almost feverish drive to poke at things best left alone. 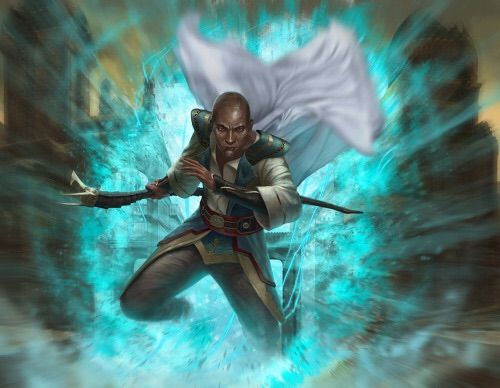 Eoin “Twist” Lautaro is a extremely young, recently discharged member of the DeathWatch Guard. A troubleshooter, trapsmith and treasure-hunter with rumored ties to the seedier side of community he has taken up a charter for adventuring with an unlikely mixture of folk. He’s known to be on good terms with the Deathwatch members even though he’s only recently moved to the city from (insert relatively nearby community). His Elven heritage isn’t something he talks about, however what seems to be the acknowledged rumor is that his previous owners were killed by the undead plague early on, and that he joined the Deathwatch as a means to avoid being captured and sold into service by others and to earn his freedom. After a boring but full tour of duty he was transferred to the game’s location and honorably dismissed from service. However, his ability to make ends meet outside of the Deathwatch and his skill set seems to have led him to the path of the adventurer. Darker rumors also state that he owes specific people a pretty bit of coin as well, so making a profitable turn of events lies firmly in his future. 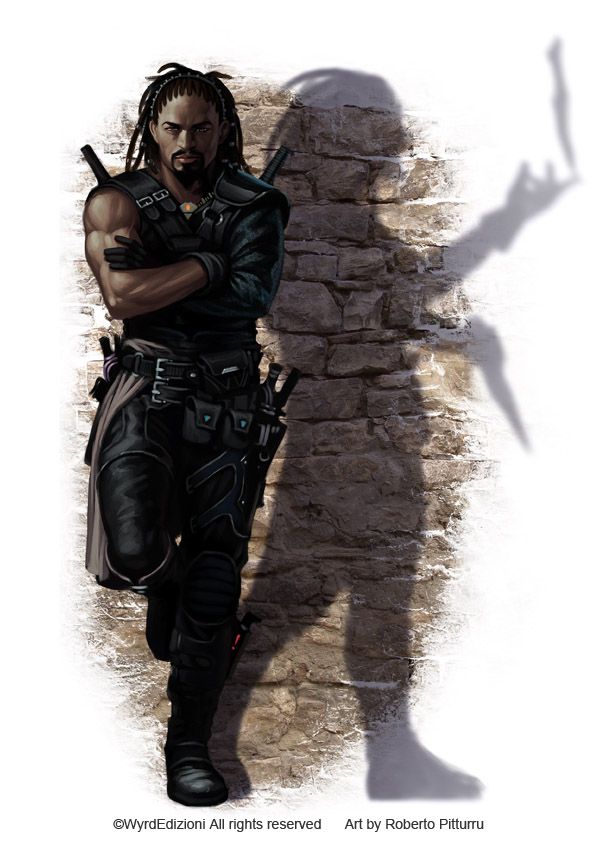 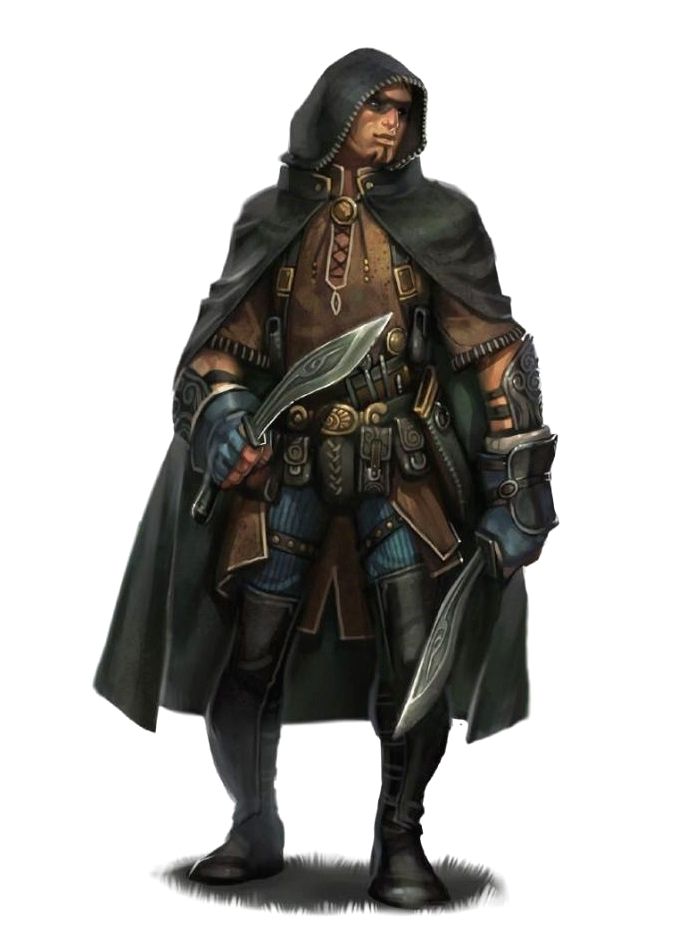 Eoin “Twist” Lautaro seems to have some conflicting elements of his background, while he did serve in (nearby city) he did so under a different name… and while he seems to have been discharged, his term of service was nowhere near the full 30 years. Also there are powers that be in the local city that wish him well AND wish him ill. He’s secretive about his past, but there is definitely tragedy there. He’s extremely negatively inclined towards humans and the slave tattoo on his cheek has been doctored in more ways than one. 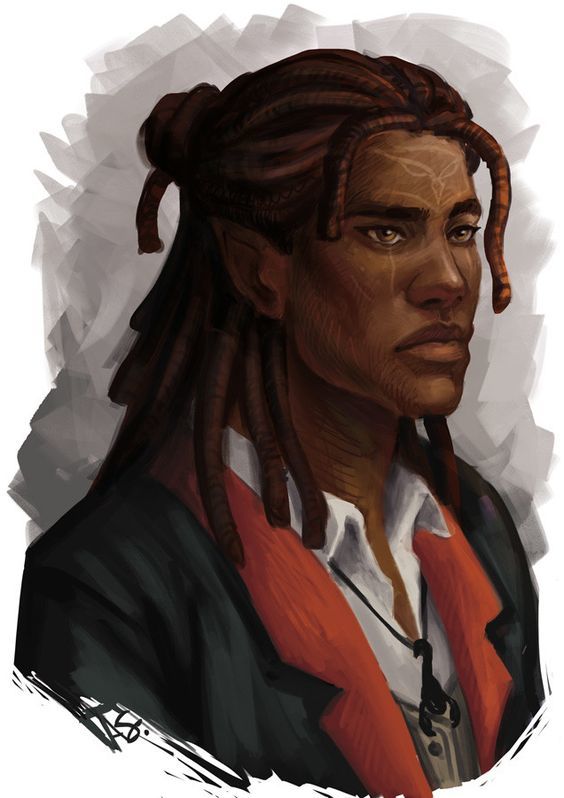