The city-state of Falconhym, formerly known as Heffen, was little more than a fortified village four decades ago. Providing shelter to a community of woodsmen and lumberers, this fortification was under duress from both a concentration of the dead and, due to a local rift providing access to the underdark, an incursion of Drow. Around this time a new lord seized control over the fort and surrounding village during this time of particular strife. Lord Falconhym, as he was known, and his companions brought swift order to the region, sealing the rift in the process. In the years that followed, Lord Falconhym established a compassionate and tolerant rule resulting in his family being recognized as new hereditary line, and the name being changed to Falconhym.

Word spread quickly of the relative peace in the area and the benevolent rule of the new liege lord, attracting diverse orphaned peoples from near and far. The town almost immediately grew beyond it walls, relying on the abundance of timber in the thick surrounding forest to provide the protection needed for sanctuary from the dead that, though recently lessened, still roam the land. Falconhym’s old growth forest of giant trees are incorporated into the fortifications with the manmade wooden walls to provide a living city structure and organic reinforcements. Only the original central keep and small village are protected by stone. As a result, the Falconhym has managed to be adaptable to the increasing population and is a very compartmentalized community of different burroughs.

Long a source of the finest quality and wide variety of lumber, and with the new found prosperity and centralized location relative to nearby more established city-states, Falconhym developed into an important location with a strong presence of Watch and Shield. Recent years have seen the appearance of a new band, which locals refer to as the Rangers of Falconhym – a small group of solitary protectors reportedly taking up tasks for the locals who cannot afford to enlist the efforts of the Shield or local adventuring companies 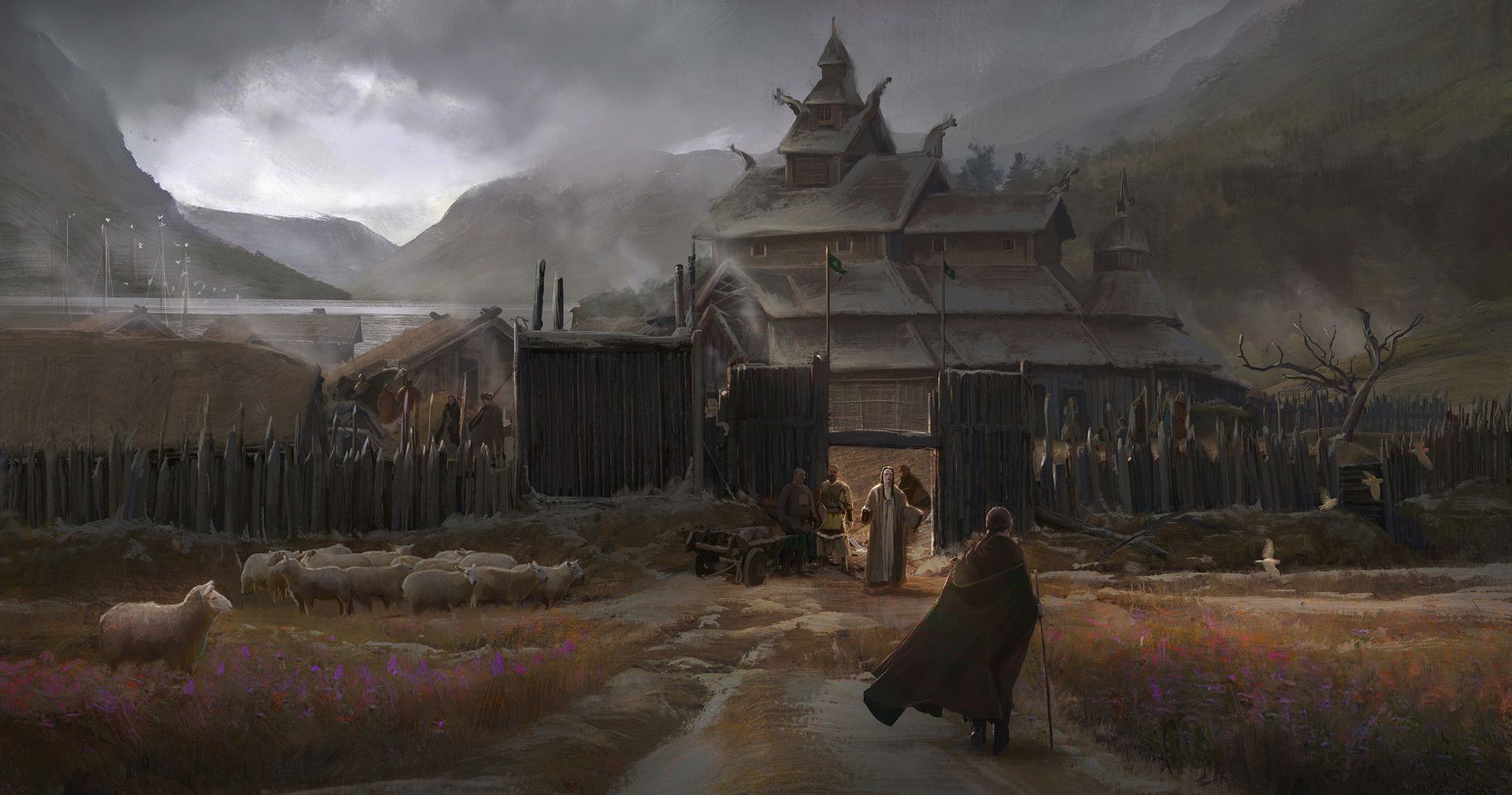 by: York
See All Pages